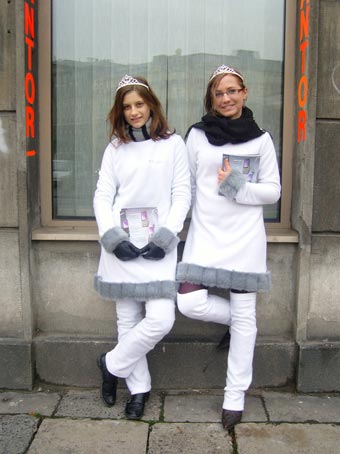 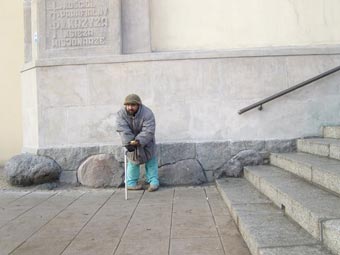 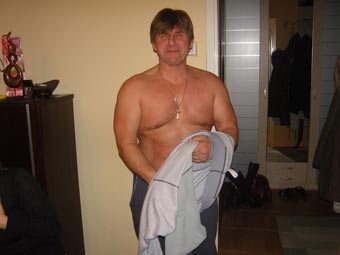 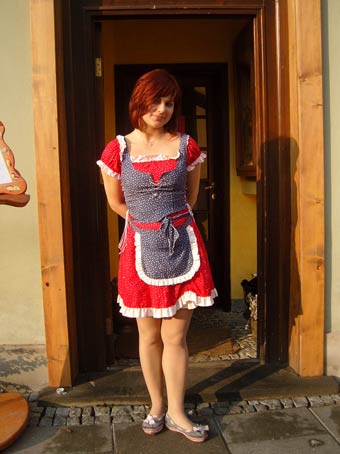 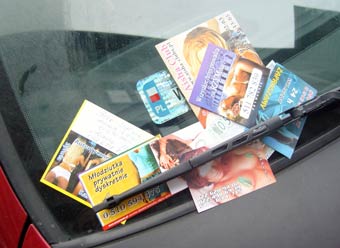 Barcelona. Spain. International festival of contemporary art. The diffrent participating artists place themselves with sceptism towards the problematic characteristics of the city. 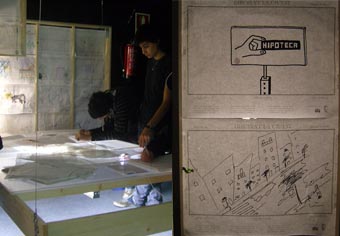 This project proposes an analysis and a later reflection about the contemporary city, by making available to the inhabitants – the real protagonists – a discussion framework about the city. 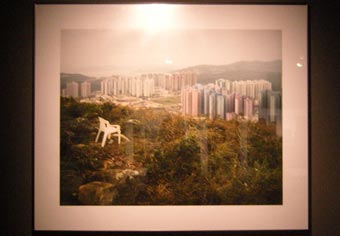 my interpretation: lack of space – lack of intimicy 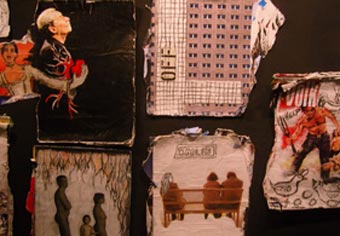 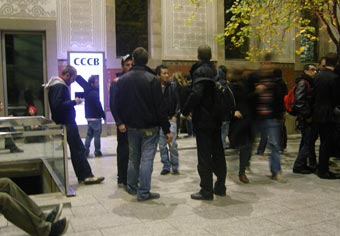 at 10 pm the hole terrain was still filled with young artloving people. Where are these people in the rest of europe?

Barcelona. Spain. The Delta Awards were held for the first time in 1961 and since then it has always been an important channel for promoting designers and companies. These valuable platform for public recognition exhibited the winners of 2007 in the fad. 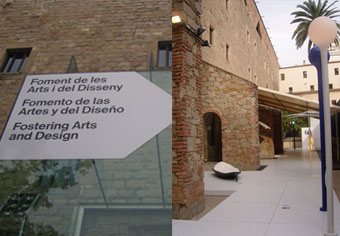 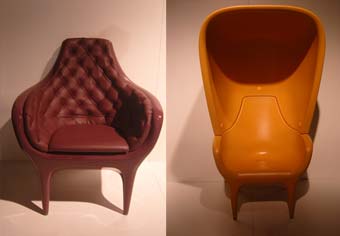 I am proud being able to tell that my ass is always sitting on a piece of awarded design! (dont’t pay attantion to the cable spaghetti) 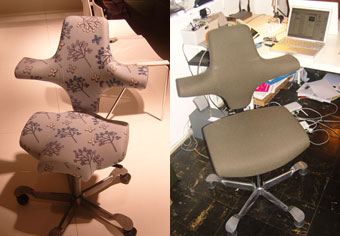 who the fuck was responsible for choosing the dessin?

Barcelona. Spain. Cocorosie in town. Live in the Apolo Club. The sister-band is a folk electronic miscellaneous musical medley sort of band who make music to breathe and bleed. And when you spend enough time in their world you won’t want to leave. 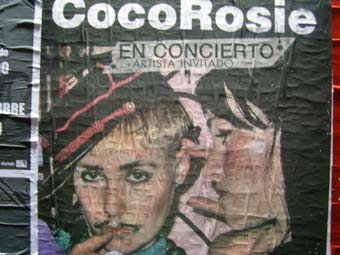 barcelona. spain. maarten van viegen works for gloss postproduction. on his way home he found a new friend on the street. he can talk and bring him his drink. Isn’t it a good friend? 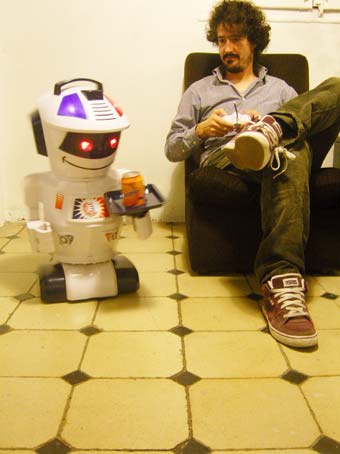 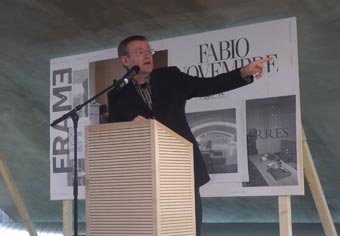 END_OF_DOCUMENT_TOKEN_TO_BE_REPLACED

…when we have thomas.matthews ‘ten ways design can fight climate change.’ thomas.matthews is an london based agency with commitment to high quality design, humour and fresh ways to communicate.