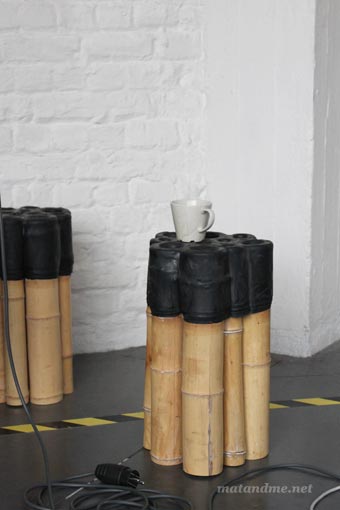 That’s Dr. Bamboozle. Yes, I will say it again: Dr. Bamboozle. This word means ‘to confuse’ in English. But despite its meaning it makes me grin. I wonder how Sylvain came up with the name?? I mean, I was already familiar with Sylvain Willenz‘s project from 2002, but somehow I never knew what the title of it was. I took the pictures of the seating, which I considered to be a table (look at the picture – the product can be used in different ways) at Victor Hunt‘s gallery in Brussels the other day. 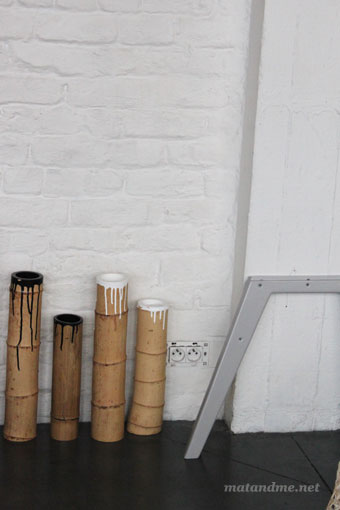 I just read on Sylvain’s website (Where is the amboozle? Why just Dr. B?) that the project was initiated as part of a Summer Vitra Workshop. Later he received a lot of attention and won some prizes for it. Basically it’s his signature piece. Probably his starting point. A friend of mine just said that the title of the product sounds like an african hip hop gang. Do you remember Dr. Alban? There is also a Professor Green walking around in East London. Haha. How I love a little bit humour… 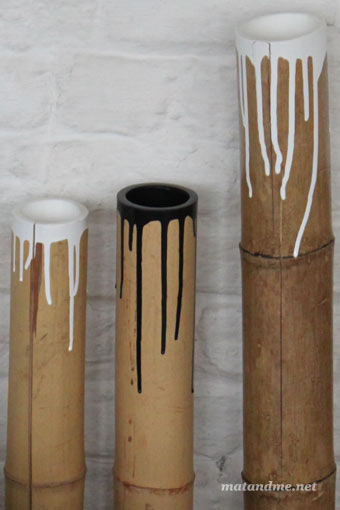